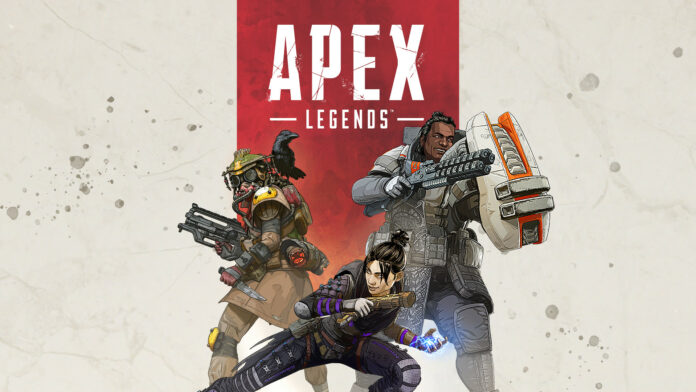 The Nintendo Switch ranks among the most popular consoles ever put out. Selling over 100 million units worldwide, Nintendo’s hybrid console changed the gaming landscape for good with its portability and versatility. Much of the Switch’s success also boils down to an extensive array of quality games, from Nintendo-exclusive triple-A blockbusters to indie gems.

For gamers on a tight budget, though, buying a Nintendo Switch is quite the challenge in and of itself. And acquiring new games first-hand is no easier on the wallet. Fortunately, you don’t necessarily need to break the bank to tap into the console’s catalogue. Better yet, the Nintendo eShop boasts a few games to play entirely for free. So, here are four free-to-play titles to dive right into on the Nintendo Switch.

If you’re craving an enjoyable multiplayer experience, look no further. Fall Guys is pure, unbridled fun. This platform battle royale entry puts you toe to toe with up to 60 players in a series of minigames. Controlling a quirky jellybean-like creature, your goal is pretty straightforward: get the better of your competitors and be the last player standing. So, get ready to jump obstacles, play tag and even join forces with teammates in a handful of cooperative minigames.

And you don’t have to spend a dime to make the most of that wacky battle royale, provided you sign up for an Epic Games account. Being a free-to-play title, however, Fall Guys still relies on micro-transactions for players wishing to customise their avatars. Yet the in-game cryptocurrency only pertains to cosmetics, emotes, and the like.

Next up is another battle royale game that Nintendo Switch owners can download for free. Set in the same sci-fi universe as the Titanfall series, Apex Legends features up to twenty squads of two to three players battling each other out. All characters in the squad – otherwise known as “Legends” –boast unique abilities and designs. They also come in all shapes and sizes, as Apex Legends is arguably the most diverse game out there.

Apart from its inclusive roster, the title’s unique nonverbal communication system is another strong suit for gamers fancying an innovative multiplayer experience. And gamers keep coming to that polished hero shooter, as Apex Legends has amassed over 100 million players since its release.

Initially developed for mobile devices, Fallout Shelter landed on the Nintendo Switch in 2018. And fans of the Fallout franchise were only too happy to get their hands on that free-to-play management sim meets construction game. Expanding on the Fallout universe, the game puts players in charge of building and overseeing an underground vault. Balancing resources is of the essence, while dwellers also need comfy living quarters to socialise. They even crave a bit of leisure, from a bar to a diner, not to mention a gambling den.

Contrary to an instalment like New Vegas, however, Fallout Shelter doesn’t feature any casino minigame. But players looking for a gamble can turn to online options instead. Even countries with no land-based gambling venue like Thailand now boast online casinos or คาสิโนออนไลน์ in Thai. Hundreds of fun-filled machine slots are a click away, alongside classic tabletop games. The most technologically advanced platforms even offer live dealer sessions. And while most games are free, generous bonuses allow punters to switch to real money at any time.

Sky: Children of the Light

In 2012, an indie adventure game broke a formulaic era of gaming and unexpectedly took the world by storm. With its hauntingly beautiful soundtrack and emotionally gripping story, Journey soon reached cult status among gamers and critics alike. And Journey’s tenth-anniversary showed this heart-warming game had barely aged. Unfortunately, this masterpiece of imaginative storytelling and level design was never ported to the Nintendo Switch. But all was not lost as the award-winning creators behind Journey eventually delivered an equally robust entry on Nintendo’s hybrid gaming device.

Sky: Children of the Light is an atmospheric adventure game which takes players on a mysterious quest across seven dreamlike realms. As Children of the Light, players explore once-prosperous kingdoms and spread hope by bringing back fallen Stars to their original constellations. They can also befriend fellow gamers and exchange gifts, as Sky stands out for its strong social components. While the game is completely free, an in-game currency buys players cosmetic items and new abilities.

The basics of playing FIFA 23. What a beginner needs to know