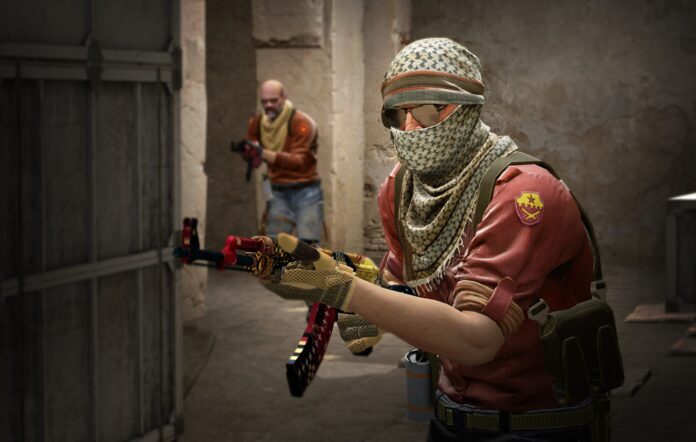 CSGO gambling has grown a lot in the last few months, but most people don’t know that it has already had its own golden era. It started in 2013 and lasted until 2016, when most of the CSGO gambling sites ceased their activities due to accusations of rigging games and events, as well as allowing children to gamble without restrictions.

This incident put CSGO gambling under the spotlight, leading it to be considered as illegal or restricted in different jurisdictions. Making it impossible for thousands of people to participate in this type of gambling and claiming excellent bonuses such as Hellcase codes.

Six years later, let us analyze the current situation of CSGO gambling in terms of legality to see what has changed.

This will vary depending on the gambling site, but based on the majority of CSGO gambling platforms, these are the most restricted/prohibited jurisdictions:

These jurisdictions forbid gambling or severely restrict it. In the case of the United States, the majority of CSGO gambling sites have opted for restricting US users from joining because of the scandals from 2016 and some ongoing lawsuits regarding skin gambling.

The United Kingdom faces a similar situation. For example, the famous crypto and CSGO gambling site, Roobet, doesn’t allow UK users to withdraw funds, as a result of the new regulations introduced by the government to prevent children from taking part in gambling.

However, we expect more CSGO gambling sites to allow US users in the next months or years, because most of the lawsuits filed against Valve or CSGO gambling sites have been dismissed. Therefore, it’s only a matter of time until US gamblers have access to a wider list of options for wagering their CSGO skins.

That’s why it’s important to verify if your site is allowed before joining a CSGO gambling site. Most of the time they will block the IPs from the restricted/prohibited countries, but it’s never a bad idea to check it before joining.

What About the Rest of the World?

Other than the previous list, it’s possible to play at CSGO gambling sites from the rest of the world. However, it is important to remember that there might still be some country restrictions for features such as games, offers, bonuses, promo codes, etc.

Be it from Peru, New Zealand, Japan, Italy or any other country that allows CSGO gambling, you can play at awesome sites like CSGOEmpire, Hellcase, WTFSkins, CSGO500, Roobet, amongst others. And this also includes skins gambling sites that target other esports such as Rust, TF2, Dota 2, etc.

Is CSGO Match Betting Treated The Same As CSGO Gambling?

These restrictions are mainly focused on CSGO gambling as in using skins to place bets on matches or casino games. If we talk about using cash to bet on CSGO matches, then it’s allowed in the majority of countries, including the USA.

You can always win money by betting on matches, and then use that money to buy CSGO skins, which you can later trade on available platforms for your jurisdiction.

However, this is not the same as CSGO gambling, so you will be missing out on key features that make this type of gambling so unique and exciting. If you really want to try it, you could access it by using a Virtual Private Network service, but remember that it’s against the TOS of most CSGO gambling sites.

CSGO gambling sites still have a long way to go, in order to be accepted by important jurisdictions such as the USA, key European countries and Australia – because such territories will bring such sites an even bigger user base, and hence, a major influx of money and resources.