Gaming Memes are everywhere on the internet at the moment, and is a huge part of the gaming community and our lives. So let’s spice this up a bit with gaming themed private number plates , put together by the team at Regtransfers.

Not only do gamers love getting stuck into RPG’s or FPS games, but they love the memes that are made around them. There are many iconic memes every gamer out there remembers!

To this day, if you search “do a barrel roll” on Google, you will find many different images of upside down cars, boats falling over, and animals telling you “you’re doing it wrong!”. Google itself will do a barrel roll too, try it! This iconic meme is from Starfox 64, where Peppy Hare tells you to barrel roll yourself away from enemies.

Another popular meme that went round, and is still around a lot now is “You Died”, from the Dark Souls series. The very uneasy and deathly message that would display on screen when your character dies… it used to appear in my nightmares!

This has been used in a lot of fail videos and images, along with “wasted” from Grand Theft Auto, and the gaming term “pwned” (owned) that originated from World of Warcraft. Internet humour is constantly expanding, especially with gaming. Gaming content is actually in the top 5 categories in forums and websites, and one of the biggest hobbies in the world.

So, if you’re a hardcore gamer, why not show everyone with private number plates?

It’s a great way to prove your love for gaming AND let everyone know whilst you’re on the move. Gaming themed private number plates aren’t just great for showing your love for gaming, but they’re even a great gift for boyfriends, girlfriends, dads, friends, sons, etc.

New game announcements are being made all the time, and there are so many games coming out in 2023, such as Diablo 4 – for all the Diablo fans you could get ‘D14BL0’.

These are only a few examples of all of the number plates out there that exist!

Below we have 10 hilarious gaming memes that only true gamers will get. They won’t just make you laugh out loud, but give you a sense of nostalgia too…

Let’s never forget the classic games that made the gaming world what it is today. 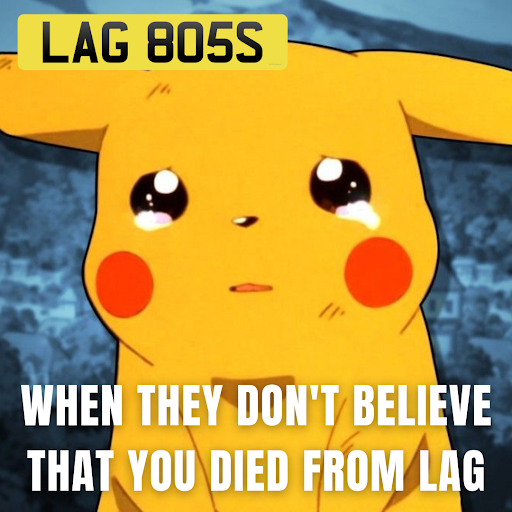 We all know someone that blames dying on lag. 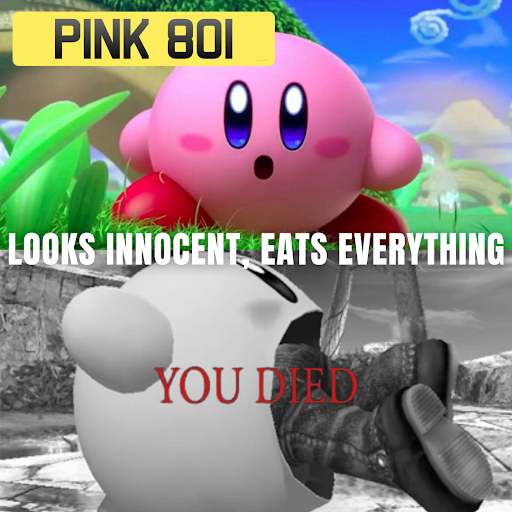 I think everyone loves to play as Kirby in smash bros, not only because he’s cute, but he can be OP too! 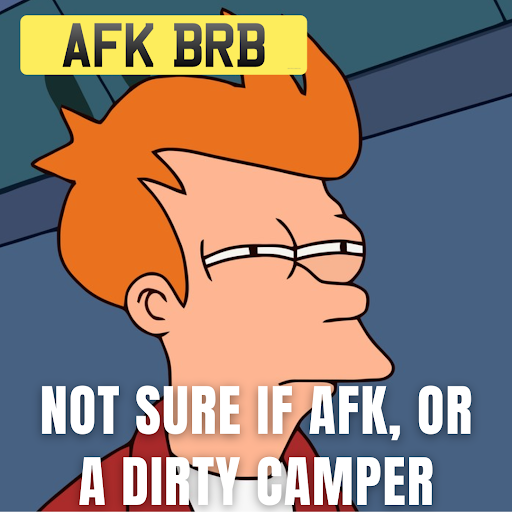 Nobody admits to being a camper, or they shall be shamed. 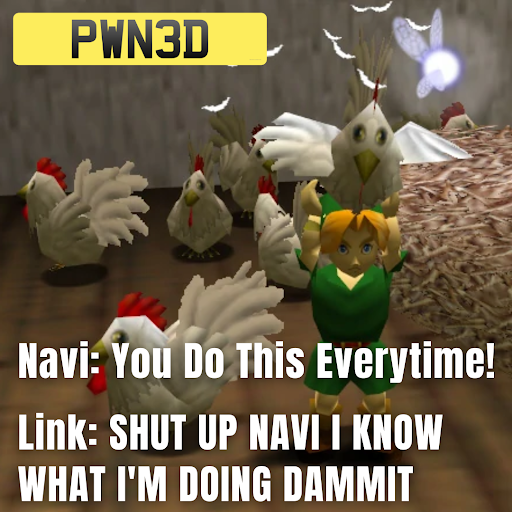 We can agree that all legend of zelda ocarina of time fans out there have at least once in their life stabbed a chicken in the game, and have been chased, attacked and injured by them too!

5.Of Course Nazeem Went to the Cloud District 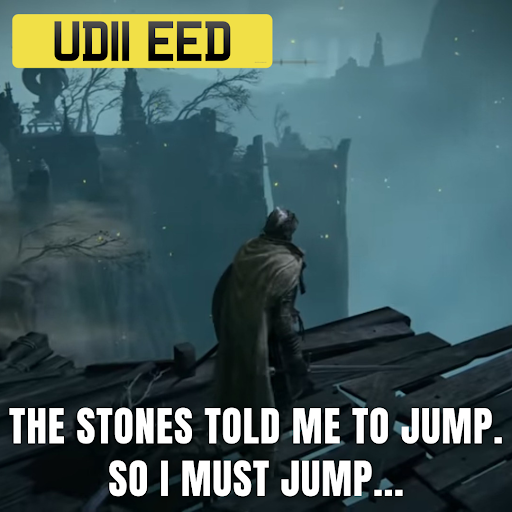 All Skyrim fans have tried so many different and creative ways to kill Nazeem! Some of them are even quite involved and out there…

6.Surely if the stones said so… it must be true…

We all know someone that has jumped at this point in Elden Ring!

7.You Didn’t Know? Yeah, I took an arrow in the knee. I thought I told you! 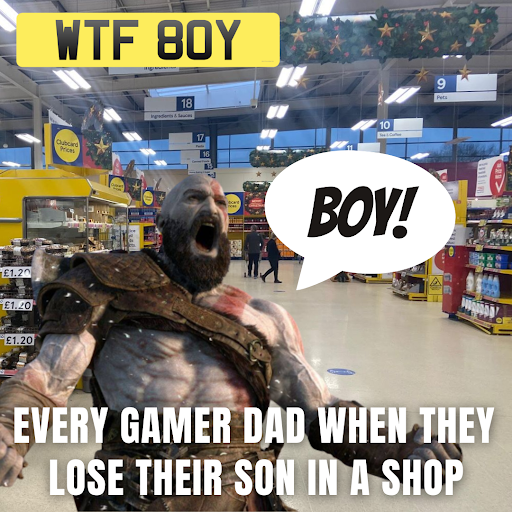 An iconic phrase that everyone knows, even if they haven’t played Skyrim. 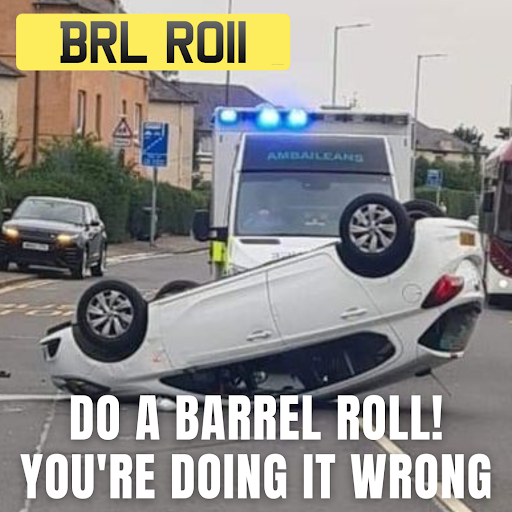 He might aswell just change his name from Atreus to Boy.

9.Do a Barrel Roll. You’re Doing It Wrong…

One of Peppy’s many insightful quotes! 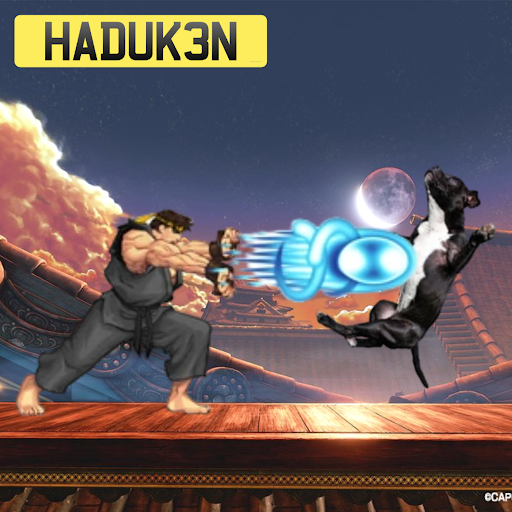