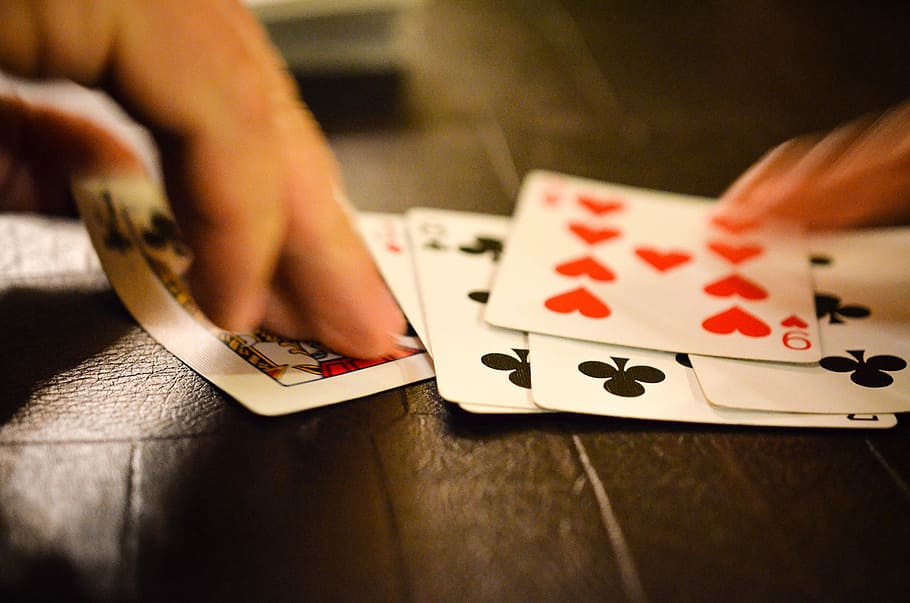 Bingo has been a gaming staple since it’s was first created in 1929, and it’s only gotten better since then. Mobile bingo apps have totally leveled up your average bingo game. Instead of just waiting around for your number to be called, modern games utilize strategy and skill with powerups and point systems that make bingo even more exciting.

The best part is- these are real money bingo games for your iPhone or other iOS deveice. Here are our favorite skill-based bingo games available for free on your iOS device.

Highlights: Brand new Bingo style game where you can compete against real people across the world for real world rewards. Use crazy boosts to master every level of this totally addicting game.

Join the community of over 5 million Blackout Bingo players who are constantly winning real cash prizes. This skill-based take on Bingo is the next big game that you’ve got to have. Play solo or against real people to win big. You’ll love every second of game play in binge-worthy app.

The latest skill-based bingo app has arrived to the Appstore. Bingo King is giving away thousands of dollars to players every single day. Take your chance to win hundreds in real cash prizes when you compete in ad-free bingo competitions.

Highlights: One app, multiple ways to win. Cash out playing Bingo or a variety of puzzle decks.

Race your competitor to get the best Bingo score before the clock runs out. Each player has the same Bingo card, so you use your skills to get ahead. The more you play and sharpen your gaming expertise, the more chance you have at beating out your competition.

Highlights: Test your speed with this skill-based bingo game

If you’re looking for a new twist on a classic, you’ve come to the right place. Bingo Clash makes bingo a fun, skill-based game where you can compete against real people at your skill level for cash prizes. Practice your skills and earn enough gems to enter into a cash tournament for free.

Highlights: The latest skill-based bingo puzzle where you play against other real people across the world. Use power-ups and boosts to outscore your competitors and fill your bingo board.

Rewards & Benefits: Real cash prizes from in-gameplay. Enter into tournament-style competitions with prize pools up to $2,000.

This skill-based bingo game offers over $400,000 in cash prizes and is paying people every day. Enter into tournaments with prize pools with $100 and up. You can take home some extra dough in only a few minutes with Bingo Tour. This app is in the top three real money games on the Appstore because of its consistent payout rate and binge-worthy game play.

Win your way with Bingo Duel; you can play 1v1 or tournament style game for cash prizes and more. Get rewarded regardless of whether you win or lose, this game offers a generous loyalty program that rewards you even if you lose. Play through unlimited levels and unlock over 50 game themes on Bingo Duel.

Highlights: Earn cash prizes of up to $200 with this competitive twist on Bingo

This is the bingo game with big cash prizes that you’ve been waiting for. Each player gets the same card, and whoever gets the most points win. The top three players walk away with a cash prize. Enter the daily raffle to win extra cash between bingo games.

Hilarious Gaming Memes Only True Gamers Will Get!