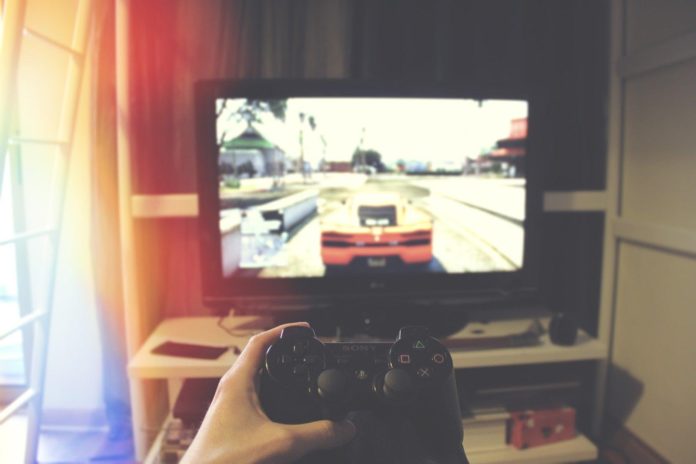 In 2006, a Chinese-German citizen became the world’s first “virtual millionaire.” This former schoolteacher made her fortune by playing SecondLife. Her holdings in the virtual world were legally convertible into American currency worth millions of dollars. An activity often ridiculed by parents as a waste of time can make you filthy rich in your twenties. There are many different means to make money playing imaginary characters in a make-believe fantasy universe; one is to sell a successful gaming portfolio. The online gaming market in the United States lets you buy/sell an active account. Let’s see how to find the value of an account you’re trading.

Certain factors make your account worth a lot of money; gaming enthusiasts may purchase an account they consider valuable. This “value” comes with the rarity of the said account. Your account may have some rare skin/rank/ID/title/username other gamers desperately need. Or you may possess something valuable, an item they can use to beat other gamers. The ace of your account, in general, is also a deciding factor about its net worth.

1. LEARN WHICH ONLINE GAMES ARE TRENDY

The popularity of the game heavily influences your account’s worth. Not all online games are the same. If a game is in-demand right now, its online account will be much sought-after. People need some incentive to buy a currently-existing account. If a game is free-of-cost, there’s less motivation for anyone to buy from you. Moreover, popular gaming accounts are sold quickly than regular accounts. So, an Apex, Minecraft, or RuneScape account seller can get decent money thanks to these games’ reputation. Then some rare items/skins can also make your account valuable for potential buys. Some of the most famous games right now are:

2. IT MATTERS WHAT’S UNDER THE SKIN

Why do you think people buy collectibles or vintage items? These valuables are worth a lot of money, but they don’t perform any real function. Buying a Baseball card with Babe Ruth’s signature on it isn’t a financially productive decision. People like spending cash on stuff that looks adorable or serves a nostalgic purpose. Skins are cosmetic amendments to your virtual character. They do not affect the gameplay but look “cool” on your avatar. Gamers like collecting different skins. Some skins are released only temporarily or unlock after making serious progress. The effort you put to achieve a skin makes it valuable. Some rare skins are:

i. Urf the Manatee: Many LoL players remember this ultra-rare skin introduced in 2010. The released date is on 1st April.

ii. Recon Expert: The rarity of this Fortnite skin is incredible. First sold in 2017, it just returned in the item shop this May.

iii. Great Winter: This skin, classified as “legendary,” is one of the rarest costumes available in Apex Legends. It belongs to a character named Bloodhound.

3. WHAT TITLES DO YOU HAVE ON YOU

Ever tried naming your character ‘Batman’? Gamers are quick to appropriate these names. That is what makes your account valuable for collectors. Specific usernames are also hard to acquire. People are ready to splash big chunks of money for unique IDs. In-game ranks and titles also contribute to the worth of your gaming account. The titles earned after making massive progress in the virtual world. People who wish to escape all this trouble like to buy the account.

4. DOES YOUR CHARACTER POSSESS ANY RARE ITEM?

Your account is worth a lot if it possesses some rare collectible. These items may contribute to your success in the gameplay. But they can also be mere collectibles you own to feel good about yourself. It is easily understandable if we observe a fine example. There are 200 pocket-monsters to catch in Pokemon Go. Forty of these creatures are region-specific. Relicanth can be found in New Zealand so that Kiwi trainers can sell it to American buyers. Similarly, certain pocket-monsters are rare to observe. Mew and Mewtwo are also some of the most powerful characters. Catching Mew requires you to complete seven in-game quests. Some of the most occasional items in different games are:

i. Privately trading your gaming account be dangerous. The seller might be a scammer who’ll take off with your money without handing the account information over.

ii. The Seller can change his/her mind and continue using the account sold to you. Scammers might sell the same account to many buyers, defrauding them all.

iii. Accounts purchased privately might be banned. You should check the account’s status before reaching a financial decision.

CONCLUSIONResearch shows how online gaming strengthens emotionally-sensitive (ES) individuals. Videogames let them overcome social difficulties, befriend new people, and maintain old friendships. Gaming contributes to the rehabilitation of the socially-inhibited. The APA found four domains of positive effects video games were having on adolescents. These were cognitive, motivational, emotional, and social. We can add monetary advantages to this checklist too. Selling active and successful online accounts can be a good source of income for young gamers. The worth of your gaming account depends on its value and nature. It also is subject to the fame of the game. It would help if you made your gaming progress attractive enough for potential buyers. Then it would be best if you know the correct gaming warehouse to trade your online account. With the right marketing approach, you can generate some decent revenue by monetizing your player skills.

The Video Games That Becoming Movies

Malwarebytes: Is it Worth Your Money?