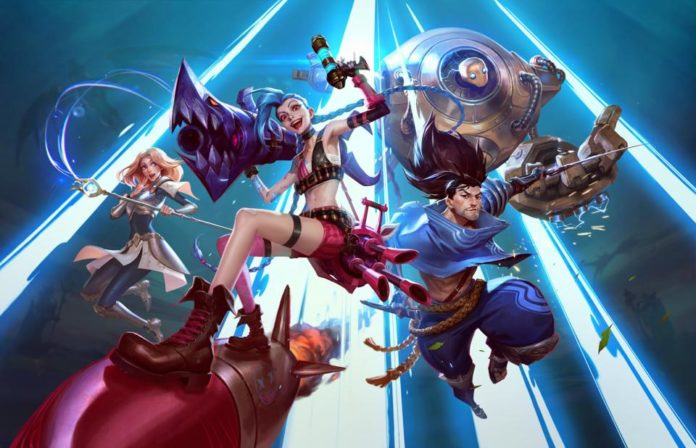 Intro: League of Legends is a challenging and rewarding online game that has something to offer players of all skill levels. If you’re new to the game, don’t despair! There are plenty of strategies that you can use to improve your gameplay and compete with more experienced players. In this post, we’ll outline some essential tips that will help you get started in League of Legends. So whether you’re just starting or you’re looking for ways to step up your game, read on for some helpful advice. Happy gaming! 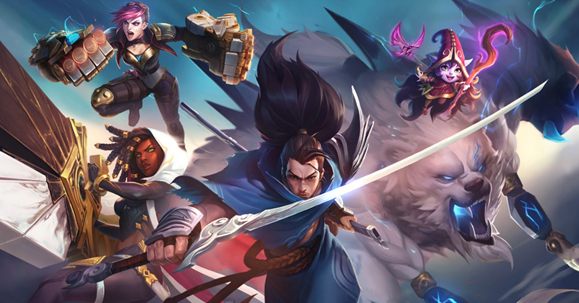 Before you jump into a game, take some time to read over your champion’s abilities. Doing so will give you an understanding of how to use your skills and your goals in a given match. Find out everything about your champion: how to control your champion, basic attacks and abilities, and minions.

League of Legends is a MOBA, or “Multiplayer Online Battle Arena,” just like DOTA, you will see. In this game genre, two teams of players take the roles of mighty warriors who fight to destroy their enemies’ defenses. But if you compare LoL vs. Dota, you will see that the League has a lot less chaos. Each player controls a single champion with a unique set of abilities and attributes that they must use to triumph over their foes. Know as much about the champions as you can before choosing the one that suits you best.

There are 98 champions in the League of legends. Choosing which champion will suit you best can be challenging, but you might want to check out the “champion spotlight” videos on YouTube or try out some free champions in the game’s demo mode (click ‘play’ before you start the tutorial). Choosing a winner also depends on your preferred playing style. Do you prefer to play offensively? Do you want to focus on supporting your allies? Or would you rather be a champion that deals the most damage possible while still helping out his teammates? Whatever it is, there’s a champion for you.

3.      Play against bots to learn the game mechanics:

If you’re new to the game, don’t worry. You can still have fun and learn the basics without immediately joining an accurate match against other players. Just head over to “Practice” or “Play” mode and search for a practice session that’s appropriate for your level (a good indicator is the number of bots in the session). Before you play your first ranked match, it’s a good idea to practice against bots. You’ll learn how to use your champion’s unique abilities and skills; you’ll get used to controlling your character, buying items, and managing cooldowns during fights. It also teaches basic game mechanics like last hitting (getting the killing blow on minions) or denying (killing your minions to prevent the enemy champion from reaching the gold and experience).

Last hitting minions is an essential skill in League of Legends. If you don’t have any items, it’s crucial to get gold by killing minions to buy your items. Your goal is to destroy the enemy turrets. There are three different lanes with separate paths leading towards an opposing turret. You can also destroy inhibitor turrets on top of destroying the main turrets, which will “supercharge” your minions and make them more robust than usual.

From time to time, there will be minion waves coming down each of the lanes, and they will collide at a common point. That is where the team fights will take place because whoever controls that area will have an advantage. You can also teleport back to your base using your summoner spell teleport.

5.      Use online resources to improve your gameplay:

Several guides and videos on YouTube can help you improve as a League of Legends player. Playing against real people will always be more complicated than the AI, so take some time out after each game to review what just happened and how you can do things differently next time around. Once you start playing League of Legends, it cannot be easy to figure out what you should be doing. The best way to improve your game is by following online resources to advise you on improving your gameplay. Several resources are available on the web, including a beginner’s guide!

It is complicated, if not impossible, to win a match with a single player. Working as a team makes it much easier to win matches and climb the ladder. If you’re playing alone, you’ll have far less impact on the outcome of a game than your teammates do. Your goal in League of Legends is to destroy the enemy Nexus, which is at the heart of your bases (an area enclosed by buildings, towers, and turrets).

The Nexus has base health that starts at 1000 and grows more significant as you advance towards it. Team fights can break out at any time, so you’ll need to stay close to your teammates for protection. If the enemy team is pushing very aggressively, it may be better for you to farm safely in a side lane until friends are available to help. You must be able to predict when they happen, what you should be doing, and how to survive them.

Collect items to improve your character’s stats and abilities by killing enemy creatures, known as “minions,” spawn from the central Nexus. It would be best to focus on buying items that help you do more damage to compensate for your lack of combat points. Articles provide your character with the extra boost required to strike that winning blow, take down that minion, or escape that terrible situation. Luckily, there are many ways to gain levels and items in League of Legends. You can either buy the items in-game currency or collect them during the missions and fights. 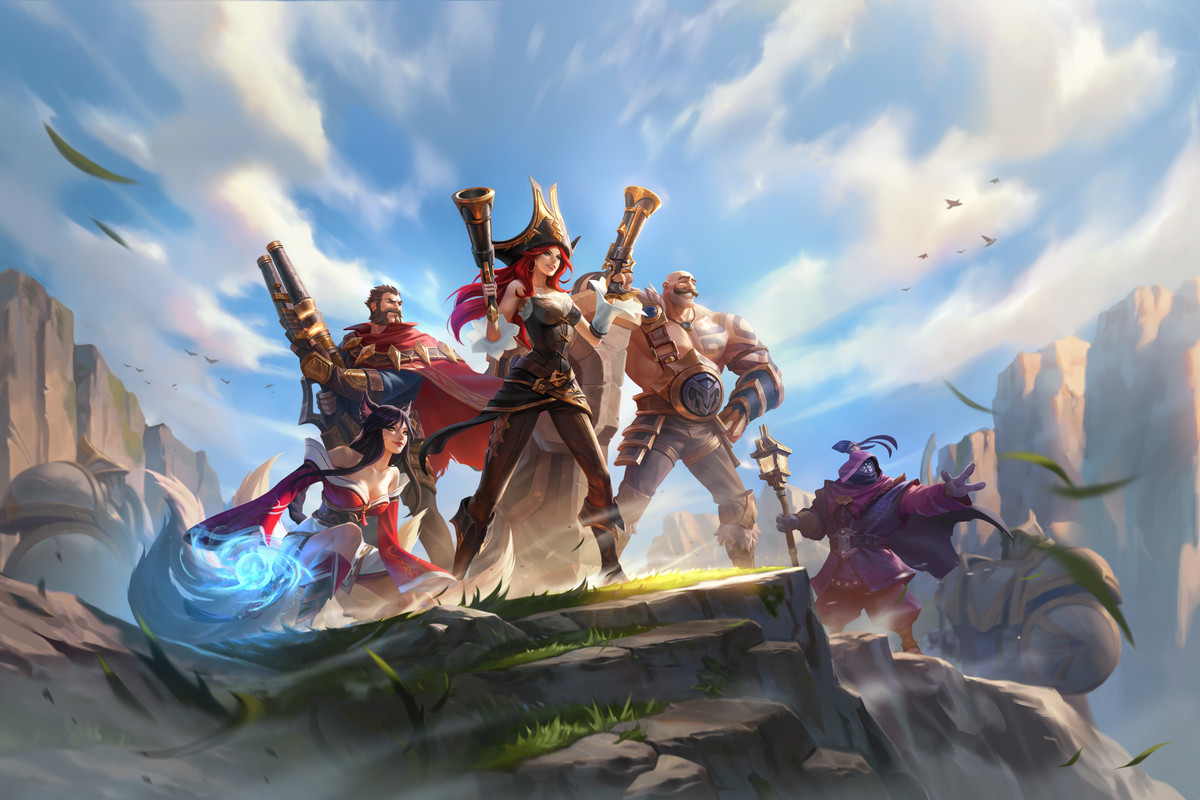 Just as one would expect from a MOBA, League of Legends is primarily a PVP game that pits two teams against each other. Your goal is to fight the opposing team’s players and “destroy” their Nexus to win. There are three main ways to attack your enemies: using your abilities from a short distance, engaging inFor players who do not wish to put much time into the game, it is possible to carry weaker teammates by killing minions and monsters for experience points. However, you must coordinate with your team to make this work.

Now that you’ve learned some essential tips for playing League of Legends, it’s time to get out there and start practicing. The best way to improve your game is by finding someone with a similar level of skill (or lower) and challenging them in-game or practice mode. If you find yourself struggling against other players online, don’t worry! You can constantly improve your skills by watching YouTube videos about gameplay mechanics; the more you play League of Legends, the better player you’ll become!